Shopping Cart
Your Cart is Empty
Quantity:
Subtotal
Taxes
Shipping
Total
There was an error with PayPalClick here to try again

Thank you for your business!You should be receiving an order confirmation from Paypal shortly.Exit Shopping Cart

When passing through many towns along South Australia’s picturesque Fleurieu Peninsula you can’t help but notice images of Leafy Sea Dragons proudly shown on signs and alongside many public buildings.

The “Leafy”, as it is affectionately known, is not only an iconic symbol of this area but also the state’s official Marine Emblem and, due to not only its unequalled beauty but also their fragile, sadly near threatened existence, they have become the main focus for local marine conservation.

Found only along the southern coastal waters of Australia from Victoria to WA, it’s sites like SA’s The Bluff and, most notably, Rapid Bay, that are world renown habitats for these unique and gentle animals that attract tourists, both dive and non-diving, from all over the globe. This was confirmed recently by Sir David Attenborough when asked by school children, he replied “[My] favourite animal is the leafy sea dragon found off the coast of South Australia. It's like a seahorse but in the horizontal."

Related to Seahorses, Leafy Sea Dragons have been so named for their leaf like appendages that provides perfect camouflage amongst the grasses and kelp where they like to reside. And it’s their long snouted heads that instantly conjure up thoughts of their fierce, albeit mythical medieval counterparts. Growing to around 35cm in length and with colouring that ranges between a dull light tan to an equally inconspicuous olive-green, this can sometimes make them difficult to find even for those who know where to look. Although the bright orange hue that you see in photos is real it’s not until there’s torch lights upon them that it actually shows.

With most Adelaide dive operators offering Leafy tours all year round (Divers Delight at Stepney being specialists in this field) of course those partaking need to be able to go down deep enough to see them as foolishly bringing them to the surface can prove fatal due to barotrauma. It’s here that even those without diving certificates can undertake what is known as a Discover Scuba Dive. After first being introduced to the equipment and a few basic skills by a PADI instructor in a public swimming pool, then if both parties are confident it’s onto Rapid Bay where you will be safely guided down to around nine metres and introduced to these magical critters.

Making this a perfect way to top off your holiday experiences when visiting this magnificent southern coastal region. 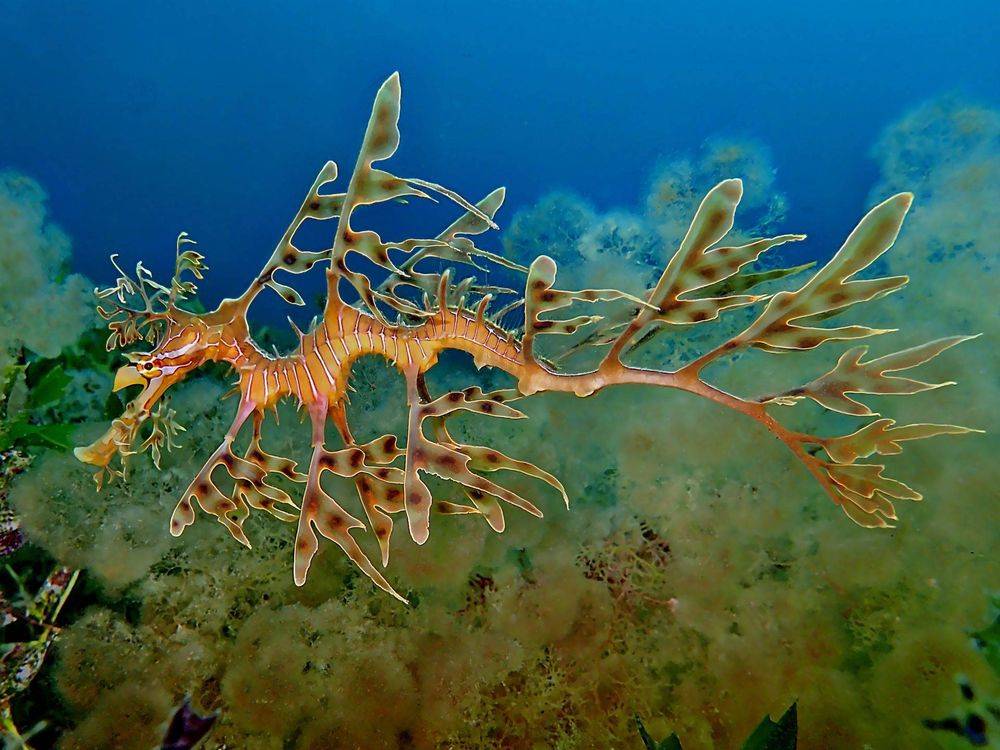 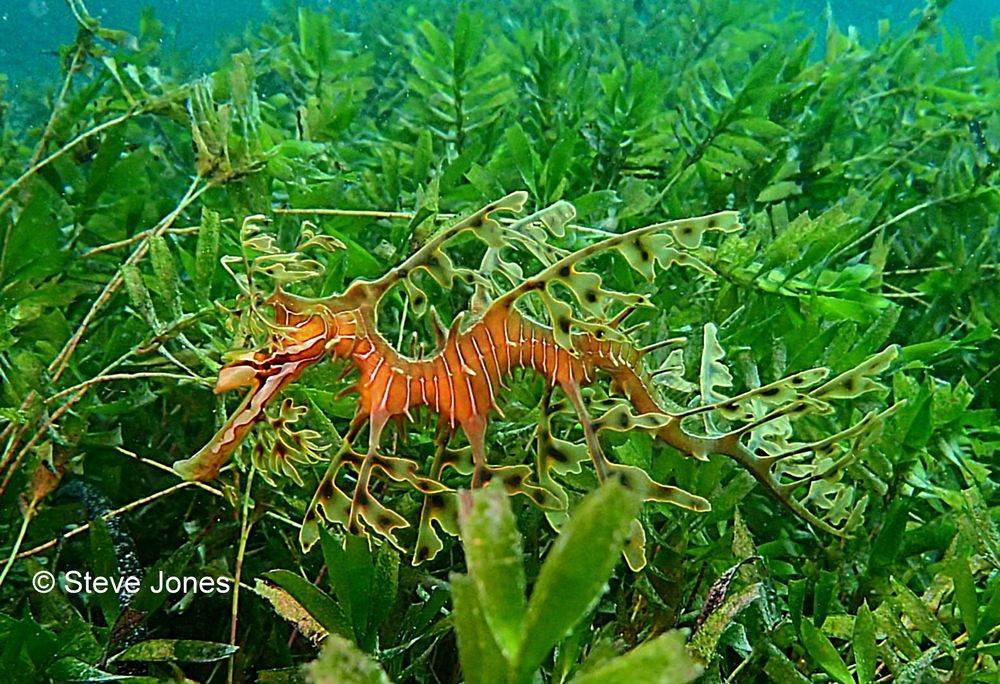 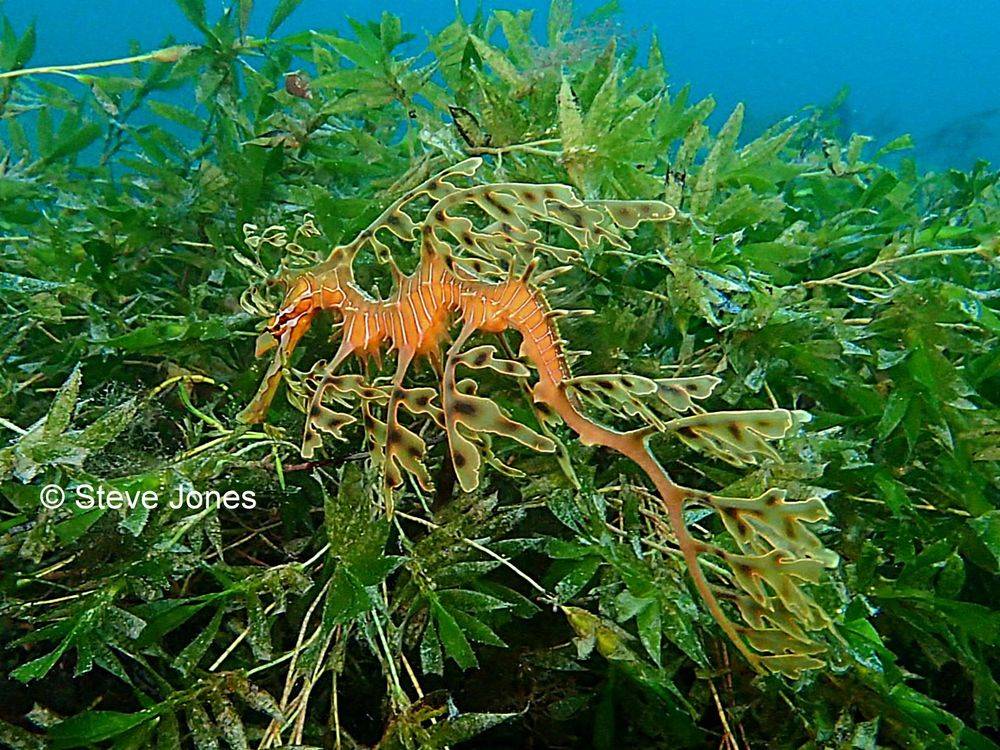 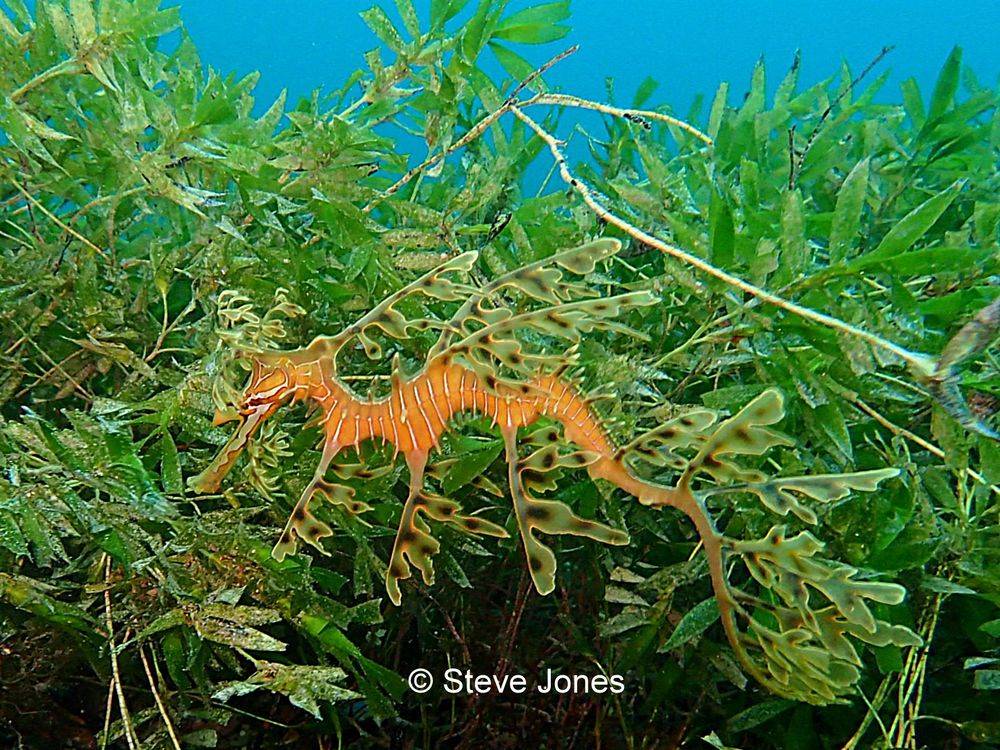 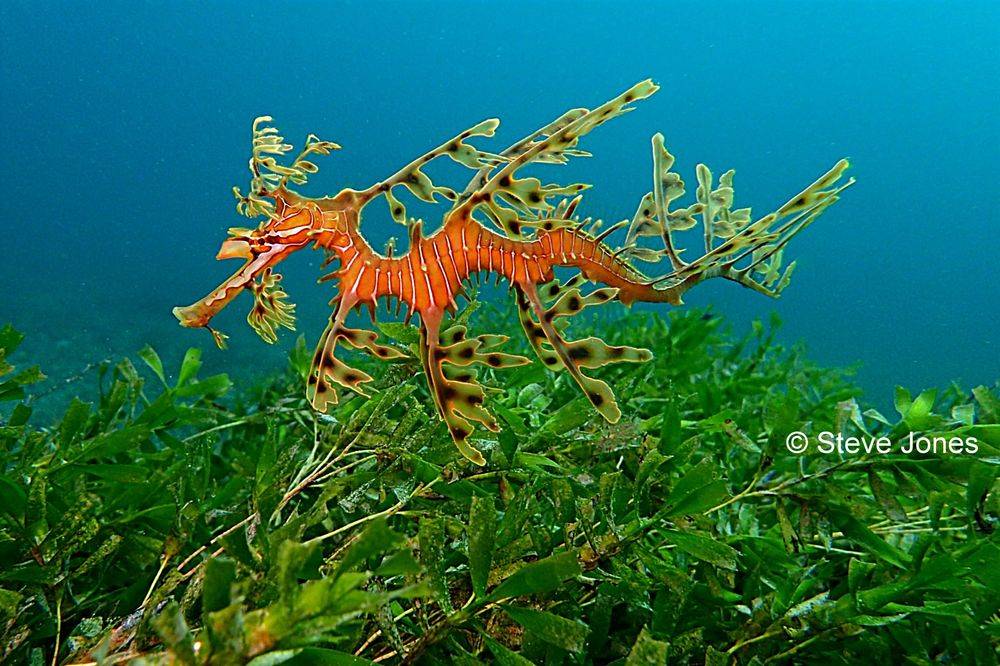 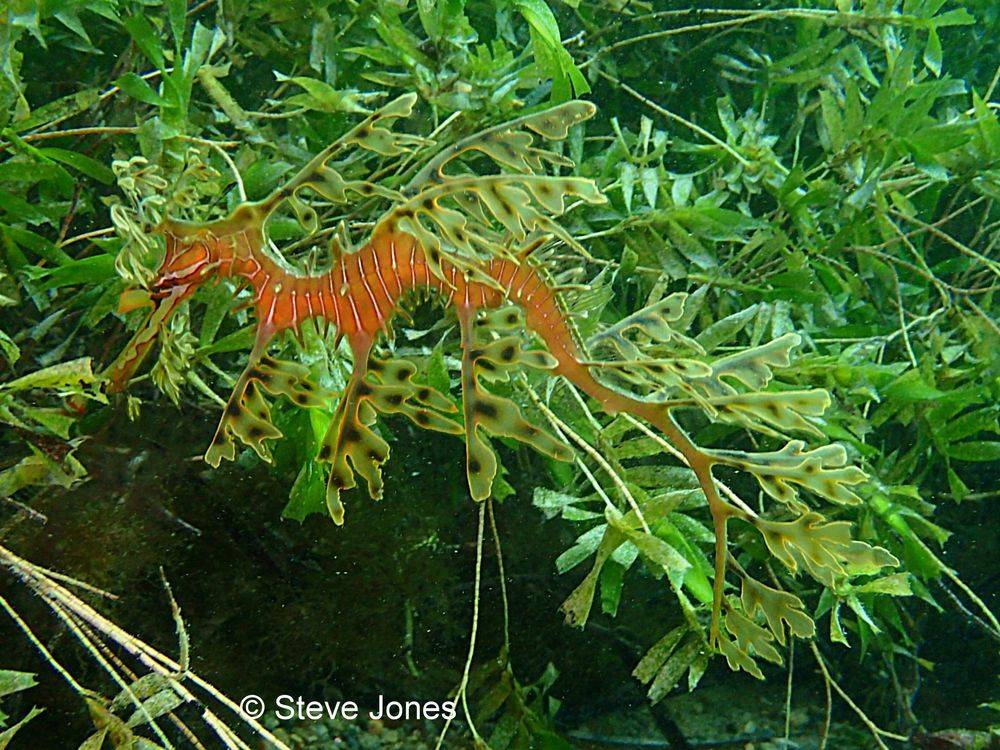 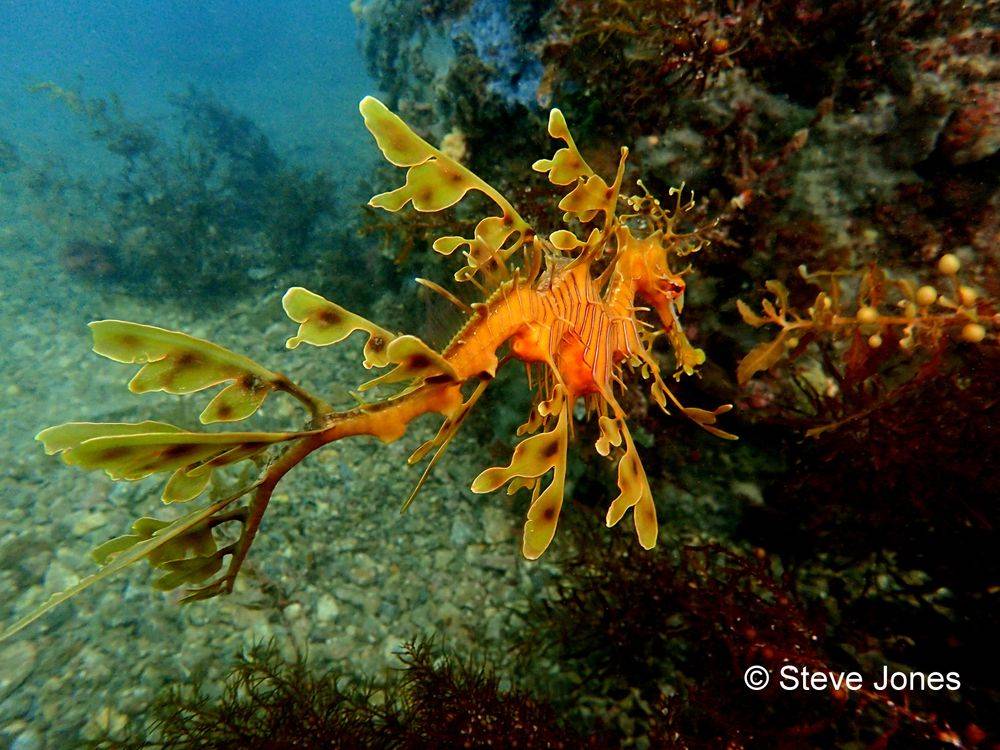 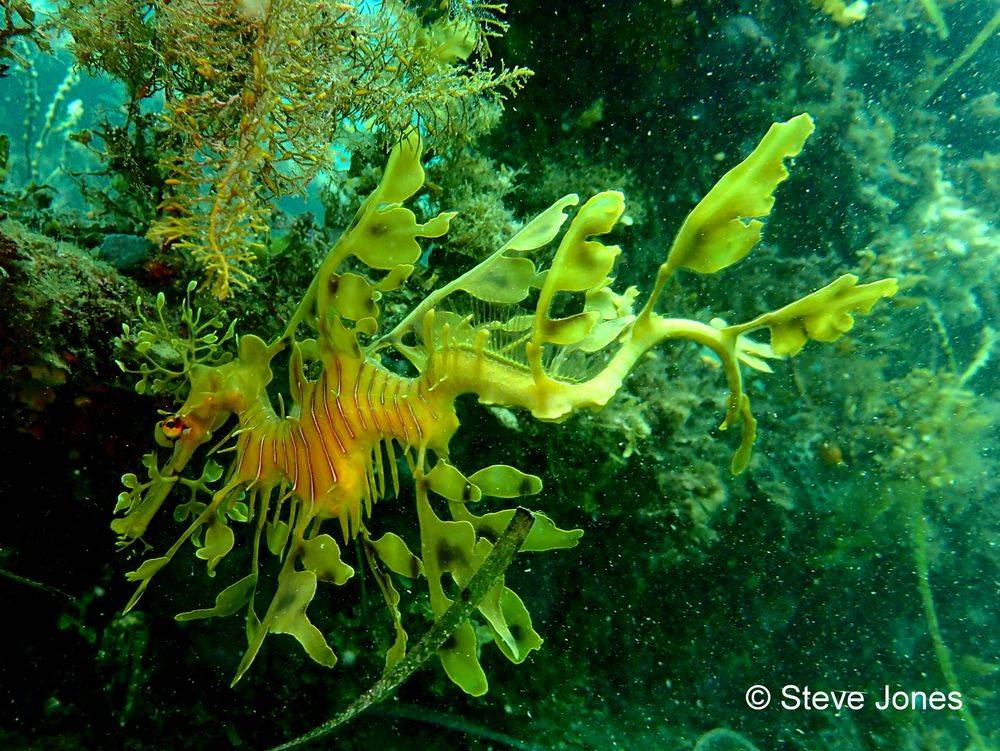 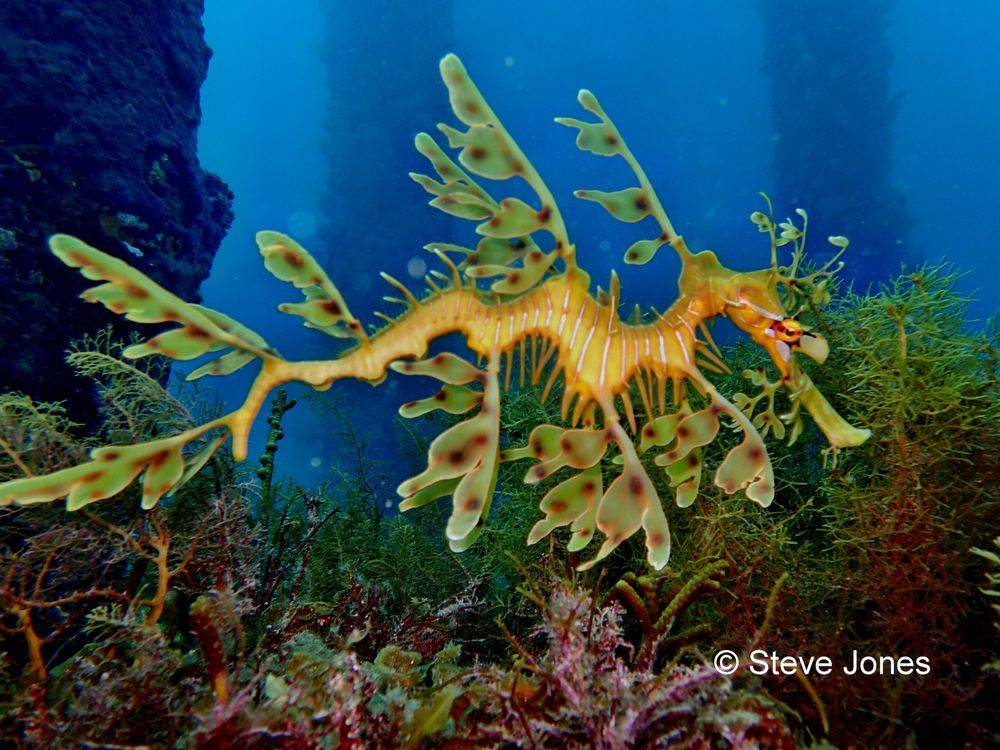 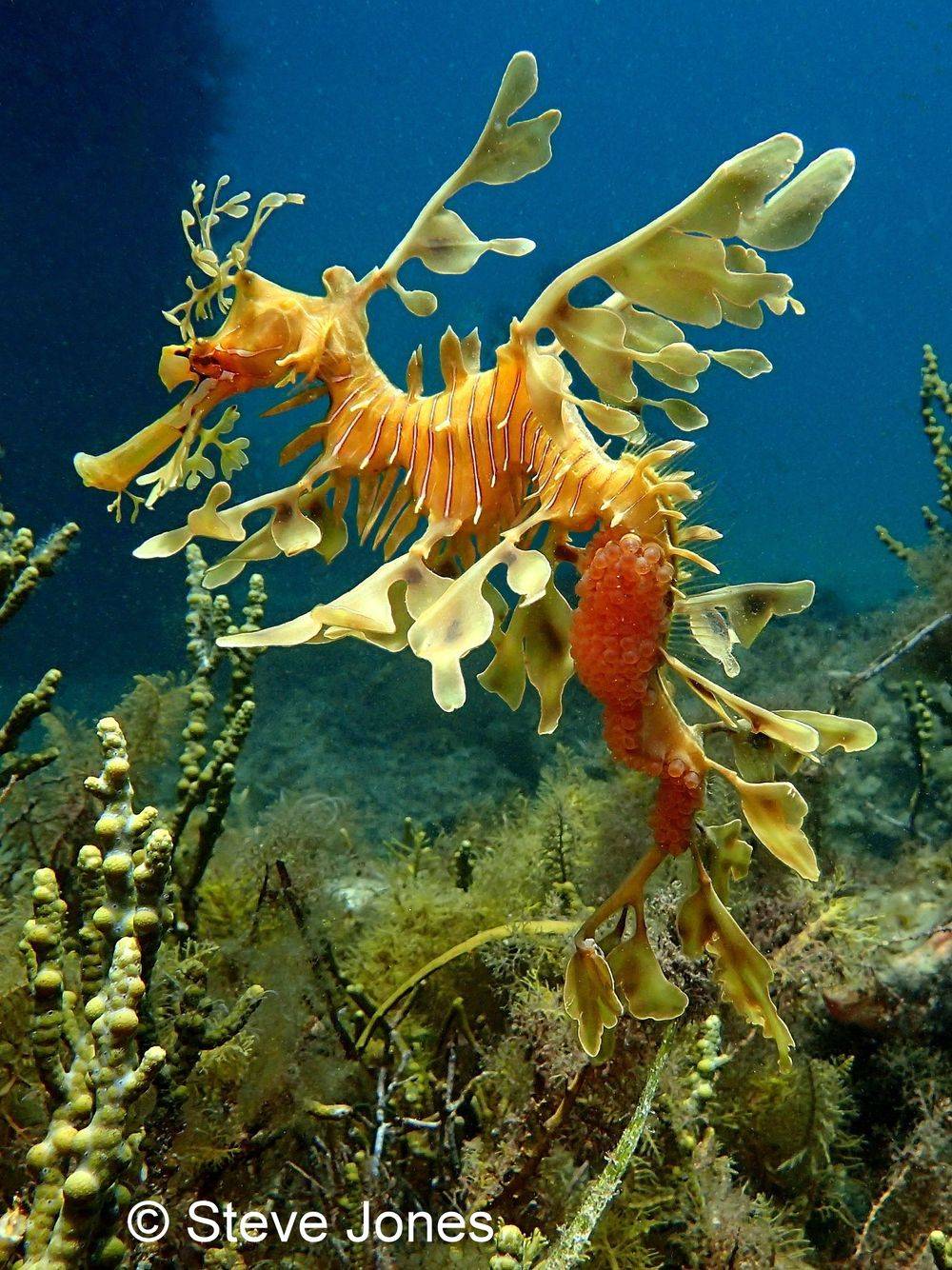 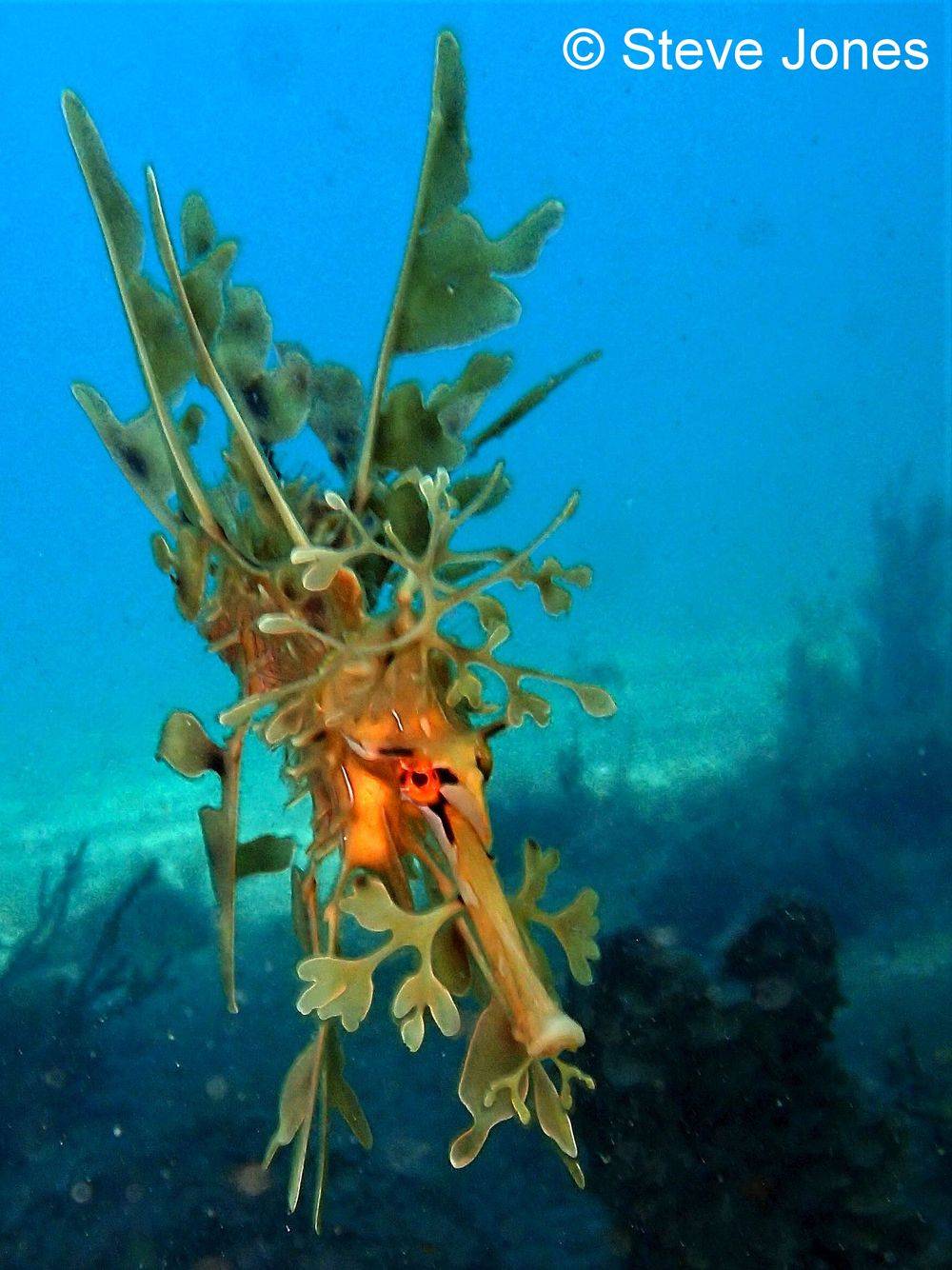 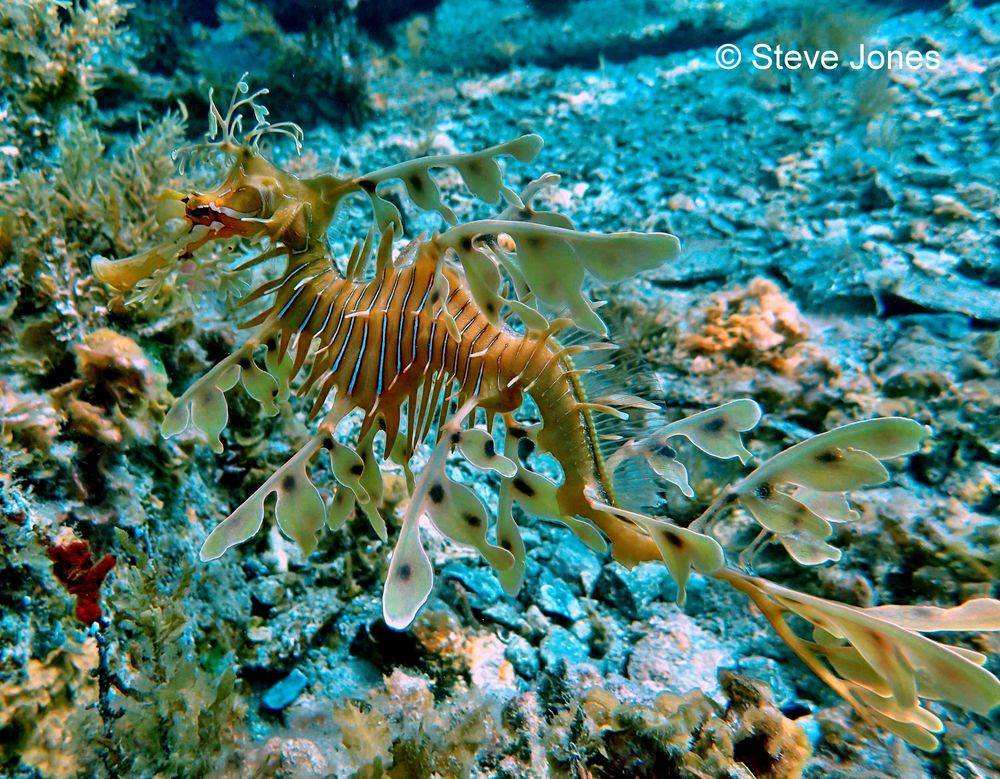 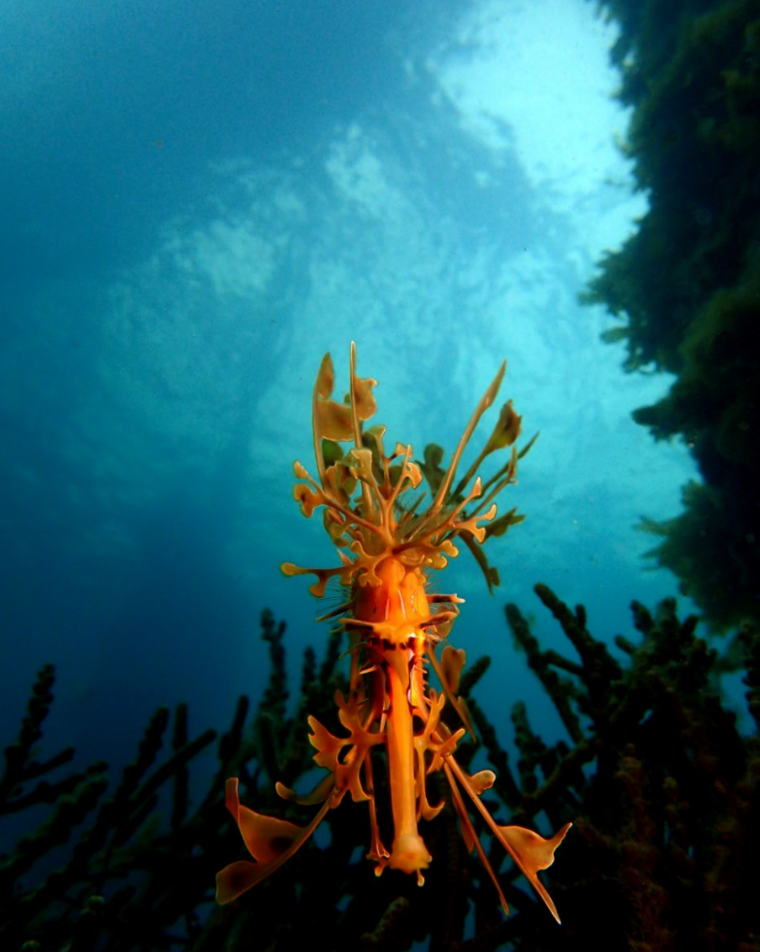 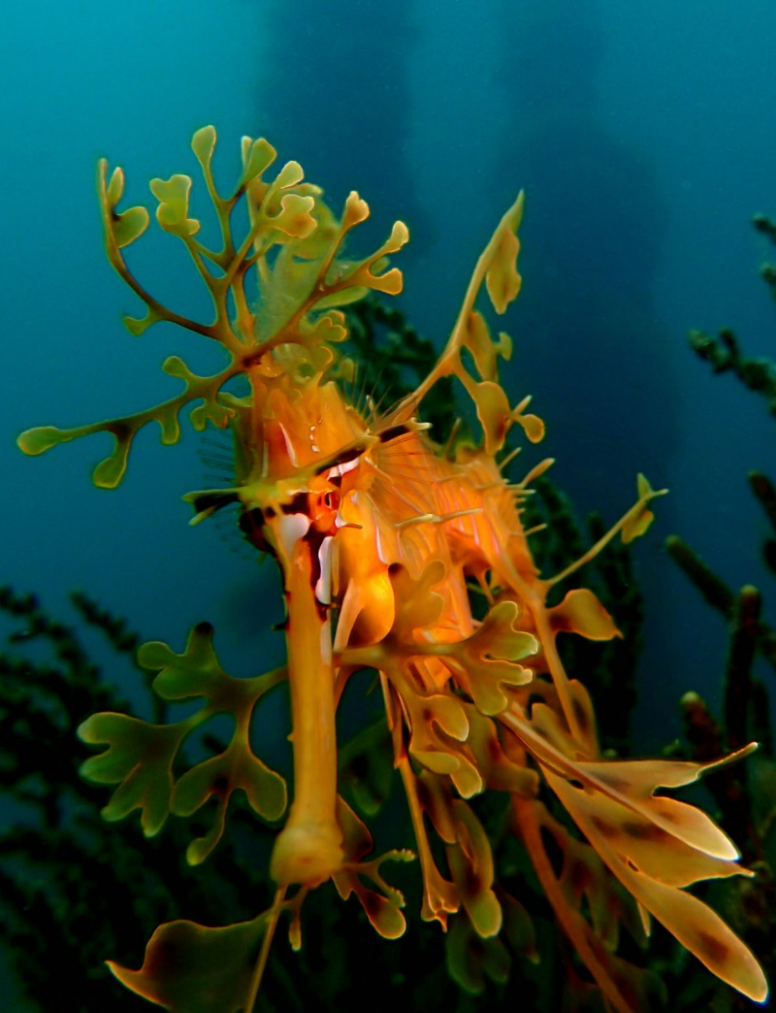 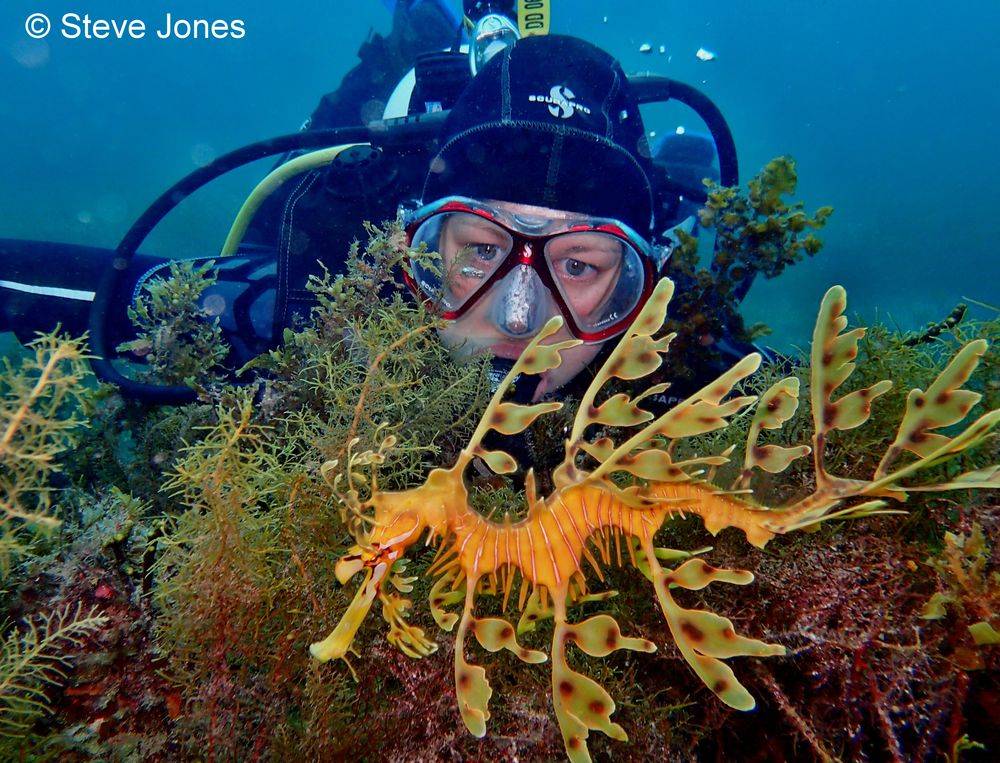 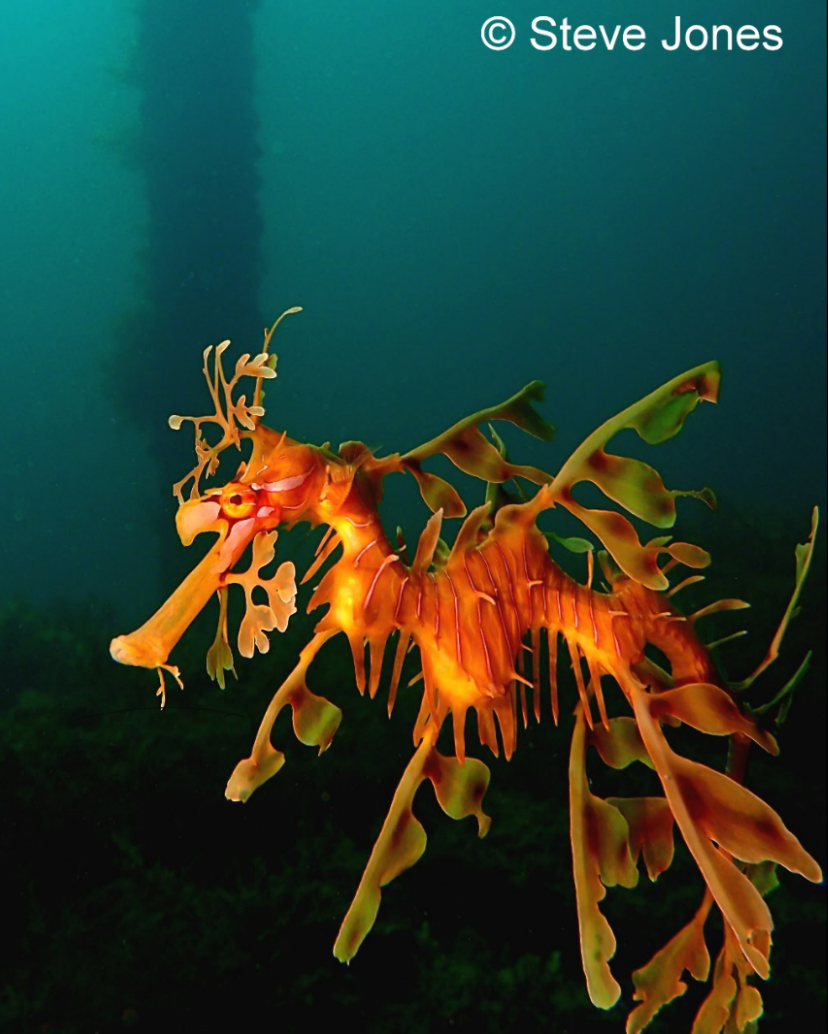 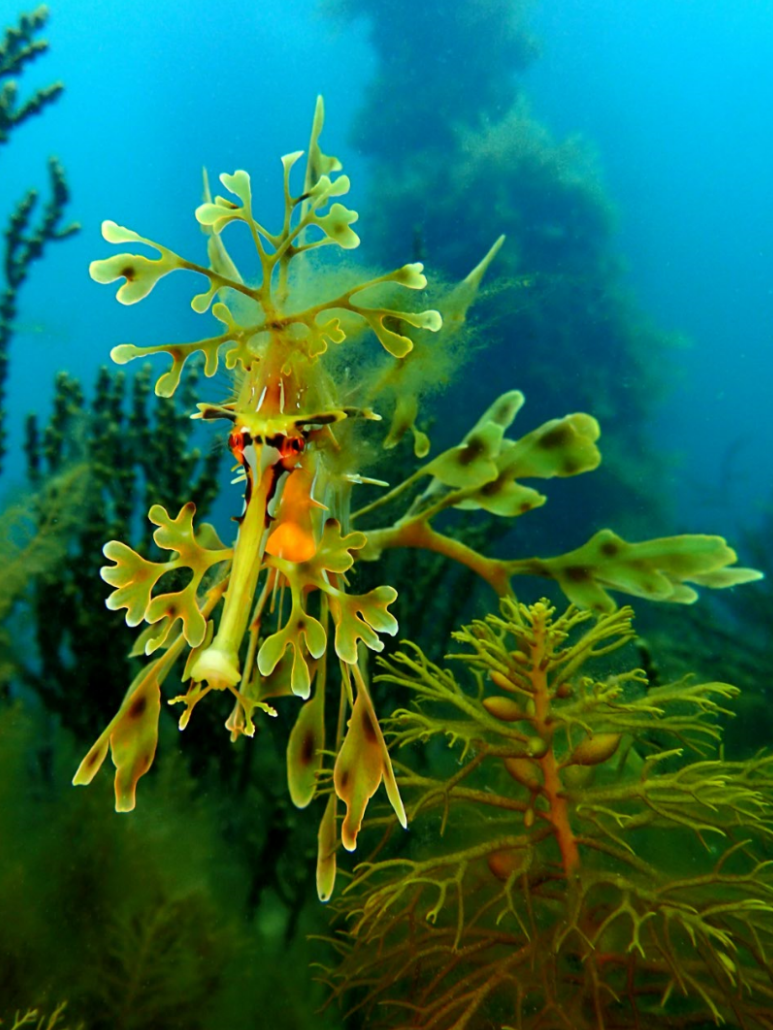 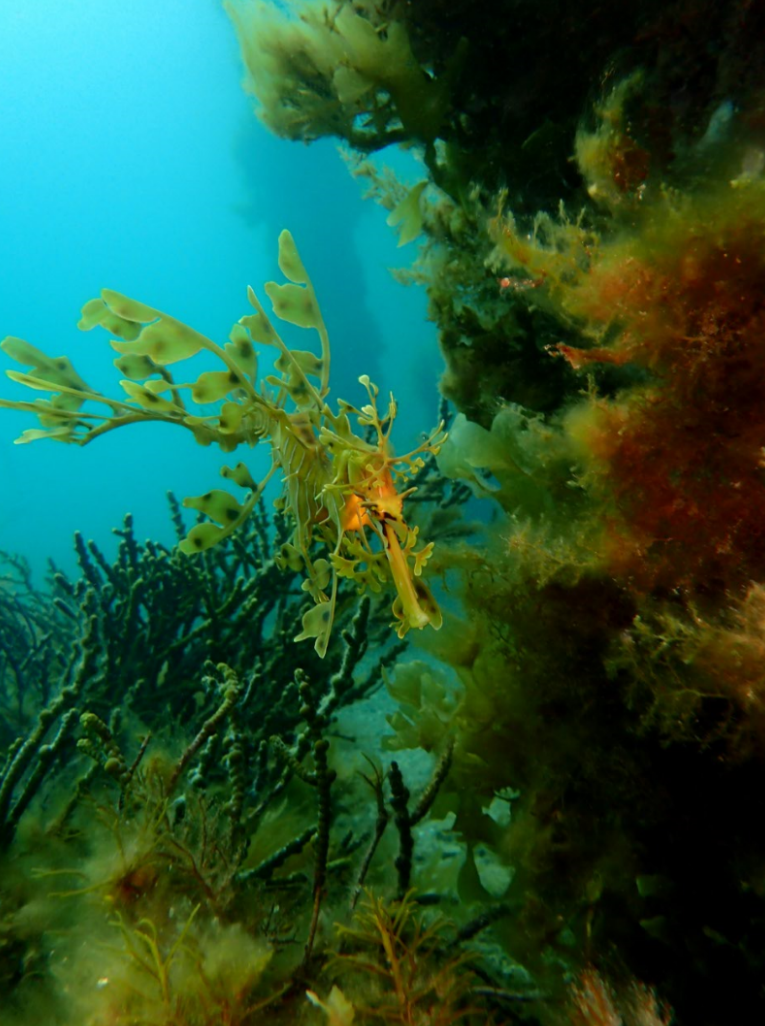 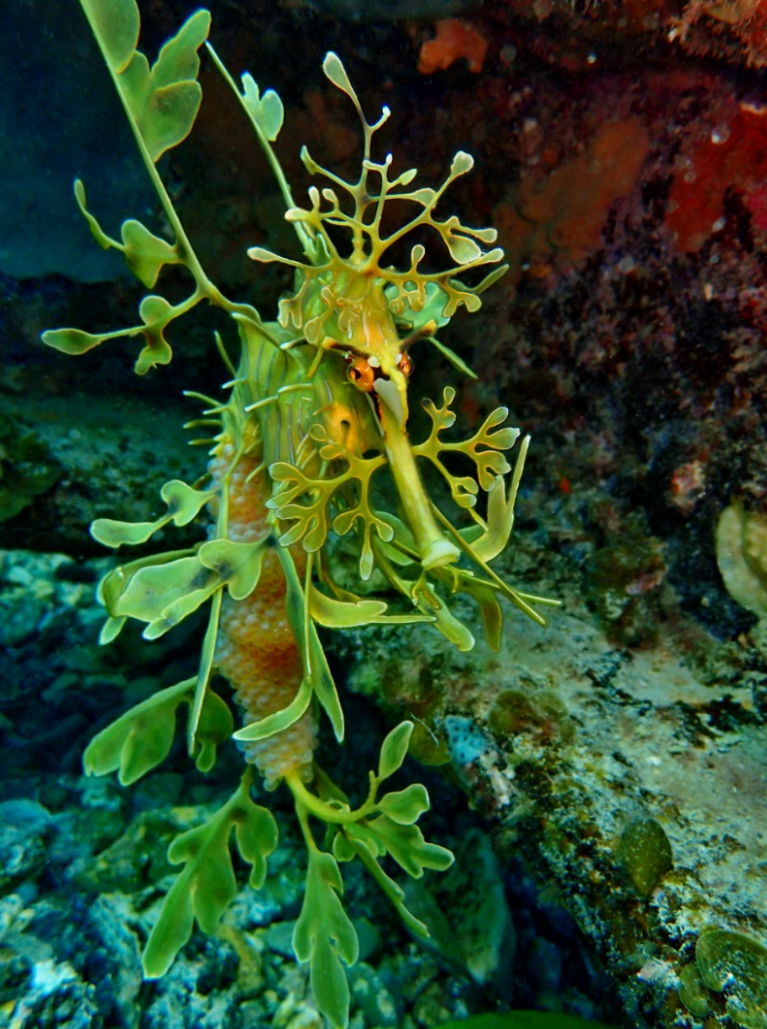